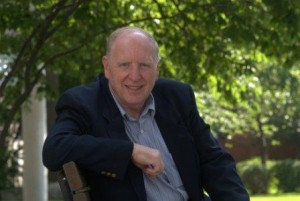 Cal Millar retired after a lengthy career as a general assignment reporter with the Toronto Star. Through the years he concentrated his writing on crime and policing issues and also has a long-time involvement with Crime Stoppers. He was a founding member of Toronto Crime Stoppers, a director with Crime Stoppers International and on the board of Crime Stoppers in Halton Region. The author of six books, Find my Killer and I’m Missing – Please Find Me, which feature appeals from Crime Stoppers programs, and How a Colonel Became a Killer and Keep Kids Safe, which are general interest crime books, and two explaining Crime Stoppers: What is Crime Stoppers and Crime Stoppers: The Inside Story. Married with two adult children and three Grandchildren, Millar resides with his wife in Canada’s Niagara Region.